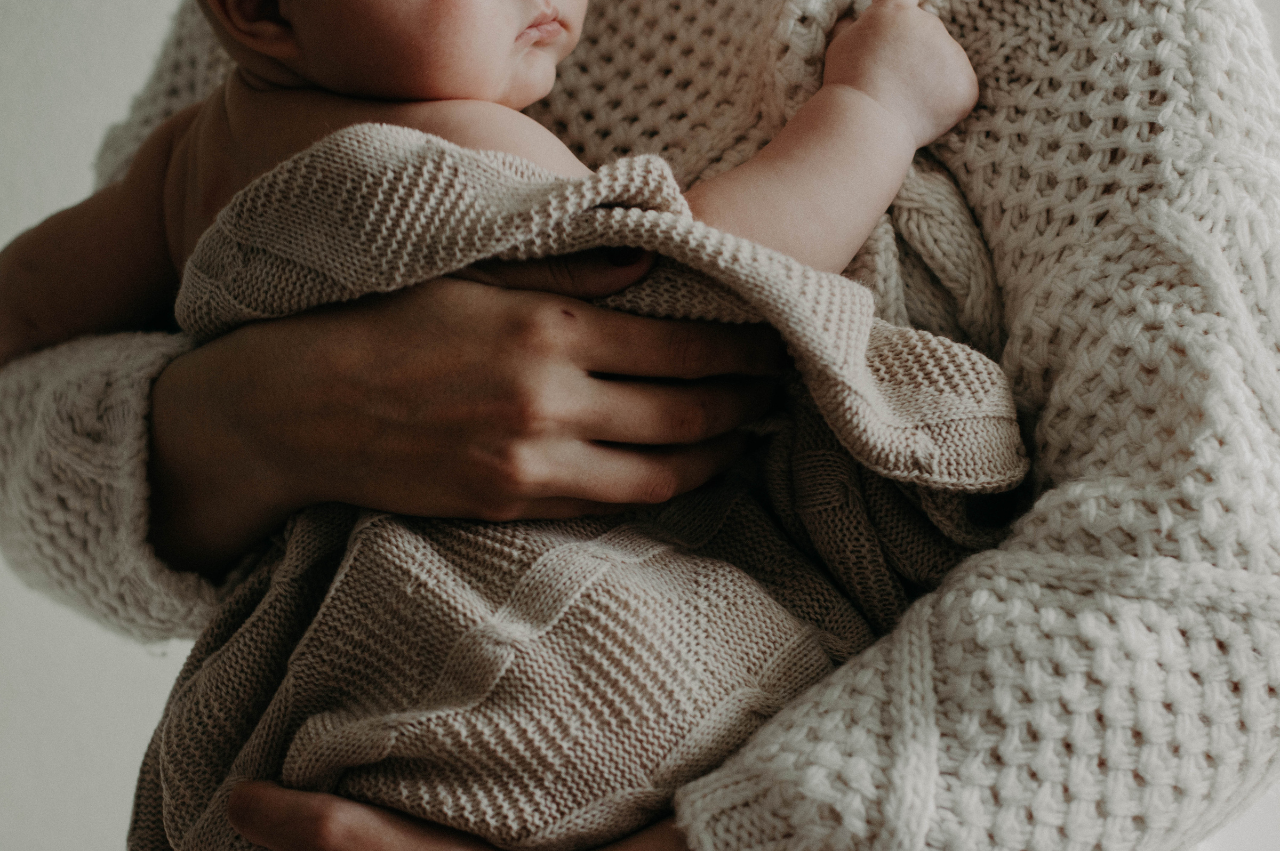 If you are considering using an egg donor to start a family, you may be wondering if there will be a physical resemblance between you and your child. While it is true that the genetic makeup of a child will come from the egg donor and the father (or sperm donor), there are a few factors to consider when thinking about how closely the child may resemble the intended parent. Let’s dive in.

The answer is maybe. There is always a chance – whether genetic, adopted, or born through donor eggs – that a child won’t look like you. There’s also a chance that they will! I know plenty of genetically related children that look nothing like their mother or siblings. But I also know a lot of donor-egg children that look *exactly* like their mothers. In fact, I had no idea one of my closest friends used donor eggs to conceive her children until she confided in me when I began my donor egg journey.

Many families choose to match with a donor with similar physical features, especially for unique features like red hair, blue eyes, or being really tall. But keep in mind – picking a donor that looks like you in no way guarantees the child will look like you or the donor!

What your child will derive from you

While I haven’t seen any research on donor-conceived children and how often they look like their family, we can look to some established research in the adoption space (although it’s not a perfect parallel, since with adoption the child is not genetically related to either parent and with donor eggs the child is often related to the father).

One famous study of 7,230 parent-child pairs (504 adoptive) looked to see whether there were any physical similarities between parents and children. They found significant similarities in the stature and weight of the adoptees and their parents. This is no surprise, as we know there are non-genetic sources of human dimensional variability. Think about it this way – you may have an innate musical talent, but how musical you end up being depends a lot on nurture and what you are exposed to growing up. The same goes for certain features, like weight.

“Looking” like someone is often just as much facial expressions and mannerisms as it is facial features. We can look to adoption research to understand attunement, which is how children can soak up their parent’s facial expressions in response to certain events. We know that children pick up physical cues, facial expressions, emotional response, and speech patterns from their parents. So even if you are not genetically related to your child, they may just roll their eyes or giggle the way you do.

The genetics of donor eggs

When using donor eggs to conceive a child, the egg will be fertilized with sperm, either from the intended father or a sperm donor. The resulting embryo will contain the genetic material from both the egg donor and the intended father (or sperm donor), and will be genetically different from you. However, the child may have physical characteristics that resemble you, your partner, or the donor.

All that being said – genetics are complex and many physical characteristics are determined by a combination of genetic and environmental factors.

Will my baby have my DNA if I use a donor egg?

Additionally, if you are able to carry the pregnancy, that will play a huge role. While the egg donor contributes 50% of the DNA to the genetic makeup of the child, research discussed in a 2014 Frontiers in Cell and Developmental Biology article shows that it is actually the birth mother who determines which of these genes get turned on or off. Things like maternal diet, stress during pregnancy and smoking can all make a difference in what genes get expressed.

Is an egg donor considered the biological mother?

An egg donor is considered the biological mother in the sense that she is the one who provides the egg that is fertilized and used to create an embryo. However, the egg donor is not the mother in the traditional sense, as she does not carry the pregnancy or raise the child.  The intended mother (or a gestational carrier) carries the pregnancy and gives birth to the child and raises and shapes the child’s entire life.

An egg donor has no legal rights or responsibilities to the child, and her role is limited to providing the egg for the conception process. It’s important to have the right legal agreement in place with an egg donor. If you work with Cofertility, we will make sure the legal part runs smoothly.

Epigenetics refers to the study of changes in the expression of genes that do not involve changes to the underlying DNA sequence. These changes can be caused by a variety of factors, including environmental influences and lifestyle choices.

A lot of moms using donor eggs to start a family wonder whether or not the child will feel like "theirs". And the answer is absolutely.  Every parent-child relationship is unique and what may be true for one family may not be for another. For some intended parents, the bond with their child may be immediate and strong, while for others, it may take time to develop. It's important to be open to the possibility that the bond may develop differently than expected, and to give yourself and your child the time and space to grow together.

Consider the role of parenting in forming a parent-child bond. The act of parenting, including bonding through nurturing, feeding, and raising a child, can create a strong emotional connection between a parent and child, regardless of genetics. The same goes for any potential siblings, cousins, aunts, uncles, and grandparents your child may have.

When I think about the people I am closest to in this world – my step mom, my step sister, my adopted brother, my husband – none of them share my genetics. But they have shaped my life, and we have formed bonds far stronger than I have with many of my genetic relatives. Can you think about people in your life like this to help your mind transcend the idea that bonds are only capable through genetics? I have found this to be a helpful exercise.

It's important to understand that physical traits are determined by a combination of genetic and environmental factors. While the egg donor's genetic makeup will contribute to the child's physical characteristics, other factors such as the child's environment and upbringing can also play a role.

Remember that inheritance is complex and that other factors such as environment and the characteristics of the egg donor can also play a role. But if physical resemblance is a concern, you may want to consider selecting an egg donor with similar physical characteristics.

We can help! Cofertility is a human-first fertility ecosystem rewriting the egg freezing and egg donation experience. Our Family by Co platform serves as a more transparent, ethical egg donor matching platform. We are obsessed with improving the family-building journey — today or in the future — and are in an endless pursuit to make these experiences more positive. Create a free account today!

Halle Tecco is the Co-Founder and Chair of Cofertility. She is an Adjunct Professor at Columbia Business School, and proud IVF mom. Halle has her MPH from Johns Hopkins and MBA from Harvard. 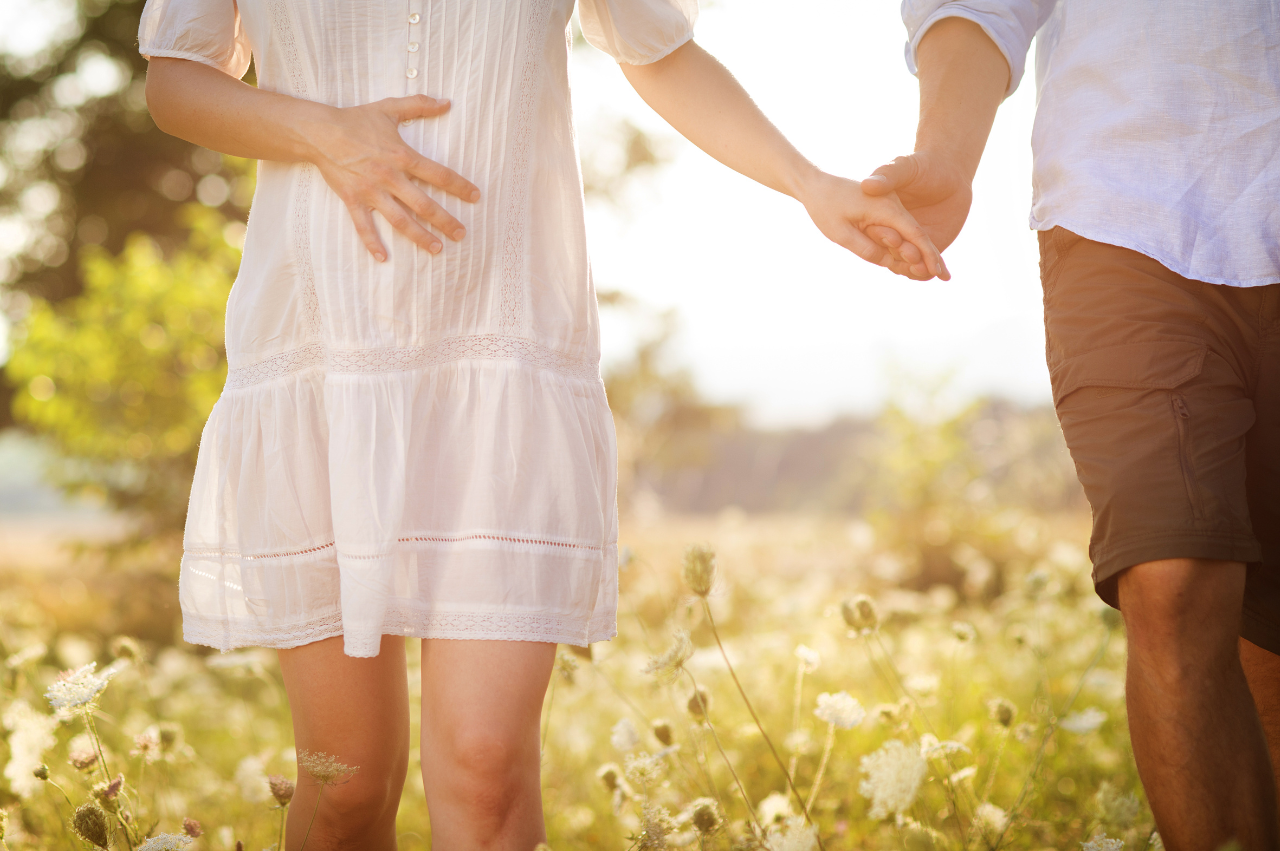 When it comes to egg donation, you may be wondering if the blood type of the egg donor matters. While it is not necessary for the donor to have the same blood type as either parent, it’s helpful to understand how blood types work. 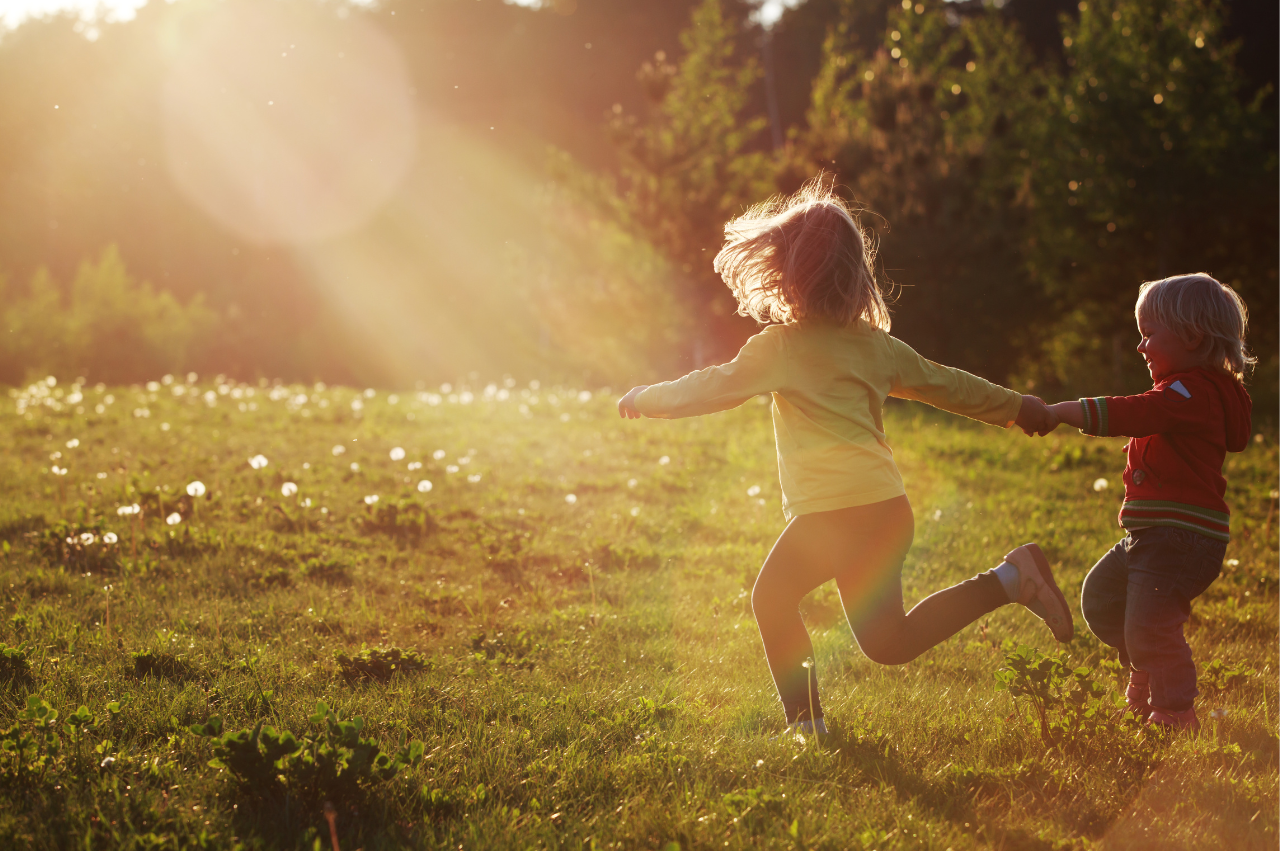 How to Choose an Egg Donor 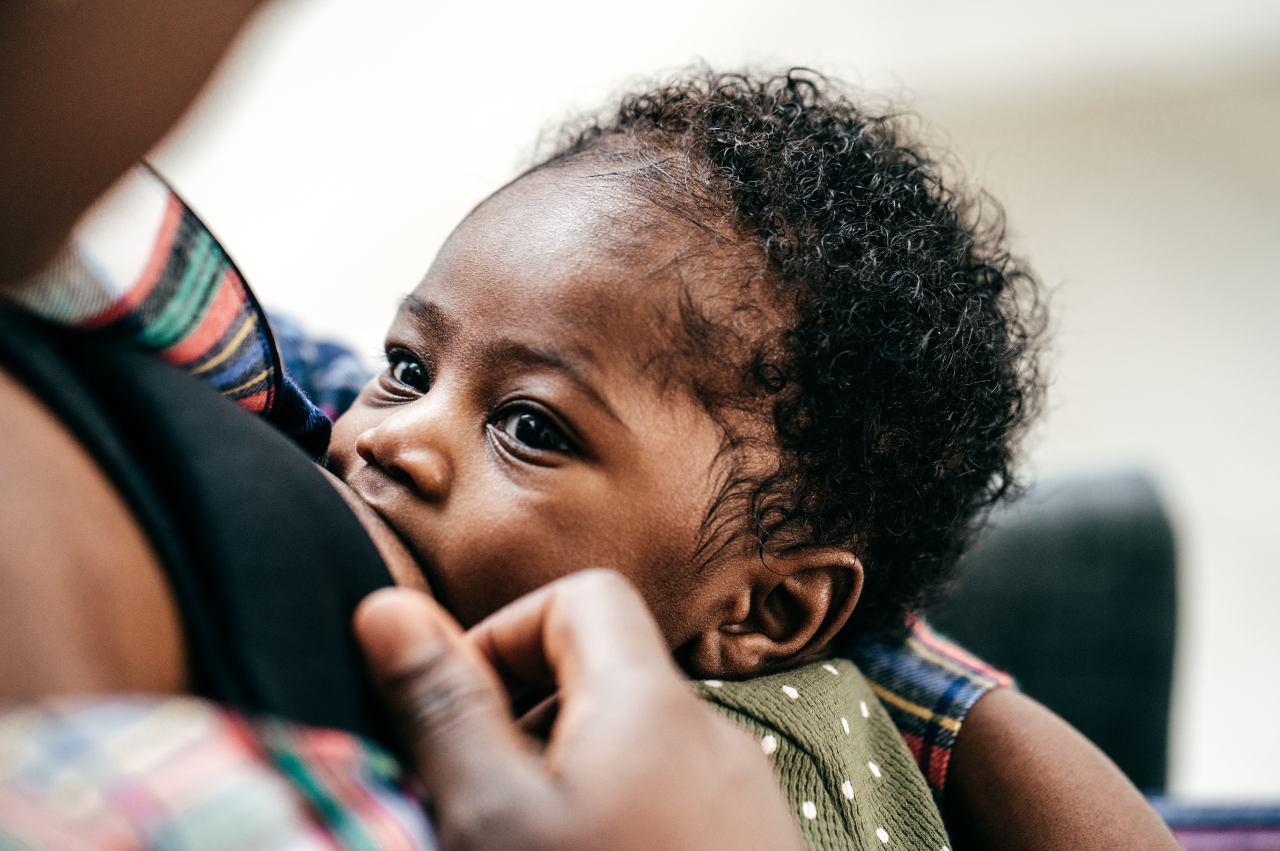 Can I Breastfeed My Donor-Egg Baby?

If you are pursuing donor eggs to grow your family, you may be wondering if you will be able to breastfeed. Read on for answers to all of your questions!

When it comes to egg donation, you may be wondering if the blood type of the egg donor matters. While it is not necessary for the donor to have the same blood type as either parent, it’s helpful to understand how blood types work.

How to Choose an Egg Donor

Can I Breastfeed My Donor-Egg Baby?

If you are pursuing donor eggs to grow your family, you may be wondering if you will be able to breastfeed. Read on for answers to all of your questions!