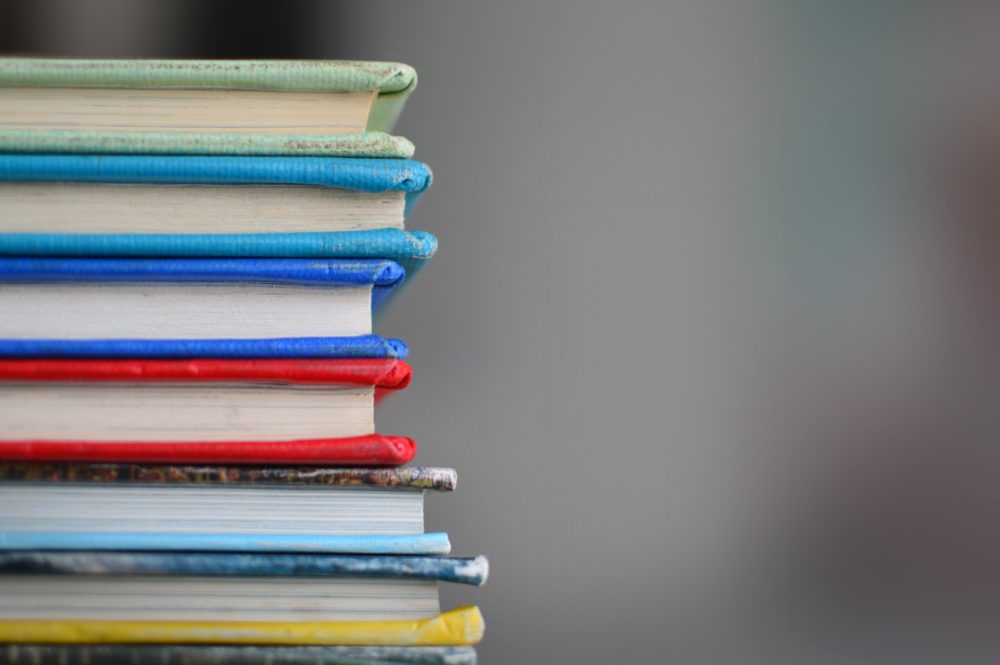 Fertility is a growing concern for people around the world. As many as one in eight couples reportedly struggle to conceive, and a full third of Americans have either sought fertility treatment themselves or know someone who has.

But there is some good news to be found, with more folks turning to the medical community for help and the number of babies conceived with fertility treatment on the rise.

The truth about fertility statistics comes down to the numbers. So what are those numbers? Let’s dig in.

Is it a baby bust or a baby boom?

The number of births in the United States rose 1% in 2021, after a decline of 4% from 2019 to 2020 (thanks, pandemic). And while the birth rate is lower now than it was, say for our parents, researchers say this is actually because more folks are waiting longer to have babies, not necessarily only due to fertility issues.

The birth rate (which is calculated by number of births per 1,000 women), has decreased for younger women under 25, but actually has increased for women in their 30s.

Data via the Centers for Disease Control, here.

Everyone knows someone facing infertility

The fertility journey is one that can be bumpy, and if you’re nodding your head at that notion, you’re not alone:

All bodies are different. So it’s probably no big surprise that fertility causes are different from case to case. For hetero couples facing infertility:

If you feel like that biological clock is tick, tick, ticking, you’re probably asking what your birthday really means when it comes to fertility.

(Data via the American College of Obstetricians and Gynecologists, here; the National Institutes of Health, here; PLOS One, here; and the Centers for Disease Control, here.)

Age matters when it comes to starting treatment too. Take IVF rates, for example—researchers at the University of New South Wales in Australia estimate:

‍(Data via The Medical Journal of Australia, here, and the University of New South Wales, here.)

When you consider most women are born with nearly two million eggs, unfortunately, the chances that some of them won’t be winners are pretty decent.

Age and risk of having a child with a chromosomal abnormality

(Data via the University of New South Wales, here.)

Luckily, there have been tons of advancements in Pre-implantation Genetic Screening (PGS)—so if you’re undergoing IVF, you may be able to circumvent any potential chromosomal abnormalities within the embryo you choose to transfer. As we age, the number of overall eggs decreases too. On average, ACOG estimates women have:

Life stage/age and number of eggs

(Data via the American College of Obstetricians and Gynecologists, here.)

PCOS is short for polycystic ovarian syndrome, and it can send a woman’s hormones into a tailspin, affecting the monthly release of eggs needed to get pregnant. That lack of an egg release is called anovulation, and it’s one of the most common—but also most treatable—reasons for fertility struggles in women. Here’s what the US Department of Health and Human Services has to say:

(Data via the US Dep't of Health & Human Services, here, and Frontiers in Bioscience 6, here.)

Ever heard of the endometrium? It’s what doctors call the lining of your uterus. If you’re thinking endometrium and endometriosis sound pretty similar, you can probably guess where this is going. This issue with the lining of the uterus is often linked to fertility struggles, according to the folks at the National Institutes of Health:

(Data via the American College of Obstetricians and Gynecologists, here.)

If an enlarged vein in the testicle sounds painful, imagine what it can do to babymaking. The doctors call this varicocele, and it accounts for a significant number of fertility issues in men.

(Data via the Asian Journal of Andrology, here.)

It takes sperm to make a baby, so what happens when there is none? It’s called azoospermia, and it is a major factor when it comes to male infertility.

(Data via the National Institutes of Health, here, and Clinics, here.)

Not seeing anything familiar? There are some other factors out there that could be causing you to see just one pink line on that pregnancy test each month.

More women than ever are turning to the medical community for help having a baby. As much as 85% to 90% of infertility cases are treated with conventional medical therapies such as medication or surgery. Take a look at the percentage of women of reproductive age who’ve sought medical help with fertility, broken down by type:

(Data via the American Society for Reproductive Medicine, here, and the Centers for Disease Control, here.)

Need a lingo guide? IUI is short for intrauterine insemination. This is the process where a doctor takes a male partner’s sperm and inserts it into the uterus. It’s one of the least invasive treatments out there, and it can be pretty successful in certain situations.

In vitro fertilization (or IVF) gets another cool acronym: ART, or assisted reproductive technology. By the CDC’s definition, ART is any fertility treatment in which either eggs or embryos are handled. So what happens if you are undergoing IVF, or another form of ART?

The average change of taking home a baby with each IVF cycle is 30%.

“Gestational carrier” sounds a bit wordy, but what it boils down to is a surrogate who carries a baby for someone (or a couple). Sometimes money changes hands; sometimes it doesn’t. But this can be an alternative for many folks, especially gay men who want to become dads and women who are having difficulty conceiving. Here’s what the CDC has to say:

What’s a mom-to-be to do when her doctor says her eggs may not be able to work come conception time? Egg donation is a growing option, with thousands of families turning to it every year.

(Data via the Society for Assisted Reproductive Technology, here, and the Human Reproduction Journal, here.)

Eggs aren’t the only half of the genetic equation that can come from a friend or a stranger. Donated sperm can be purchased from a sperm bank and used in IUI or IVF.

(Data via the Human Reproduction Journal, here and here.)

Sometimes it takes a little bit of magic from two parties to help make a baby. The words for this? Embryo donation. Typically donated by people who have frozen their embryos but have decided their own baby-making journey is over, this option results in hundreds of babies each year.

(Data via the Society for Assisted Reproductive Technology, here.)

Making a baby gets a bit more costly when you have to turn to a doctor for help—and 0.07% of all of US health care costs are fertility-related.

Fertility treatments are expensive and usually not covered by insurance. Most people who use fertility services pay out of pocket, which can amount to well over $10,000 depending on the services received.

So, what’s the future for fertility treatment?

Gestational carriers are on the rise

Between 1999 and 2013 (the most recent year for which data is available), the CDC saw the number of gestational carrier cycles more than double, and it continues to grow.

(Data via the Donor Sibling Registry, here, and the Human Reproduction Journal, here.)

Egg freezing is getting easier

Moms are getting older

No matter where they are or what they look like, the average age of women first having babies is on the rise:

Trying to conceive can be lonely, especially when things aren’t going quite the way a woman or couple planned. But the numbers don’t lie: Not only are men and women not alone on their fertility journeys, but help really is out there.

Halle Tecco is the Co-Founder and Chair of Cofertility. She is an Adjunct Professor at Columbia Business School, and proud IVF mom. Halle has her MPH from Johns Hopkins and MBA from Harvard. 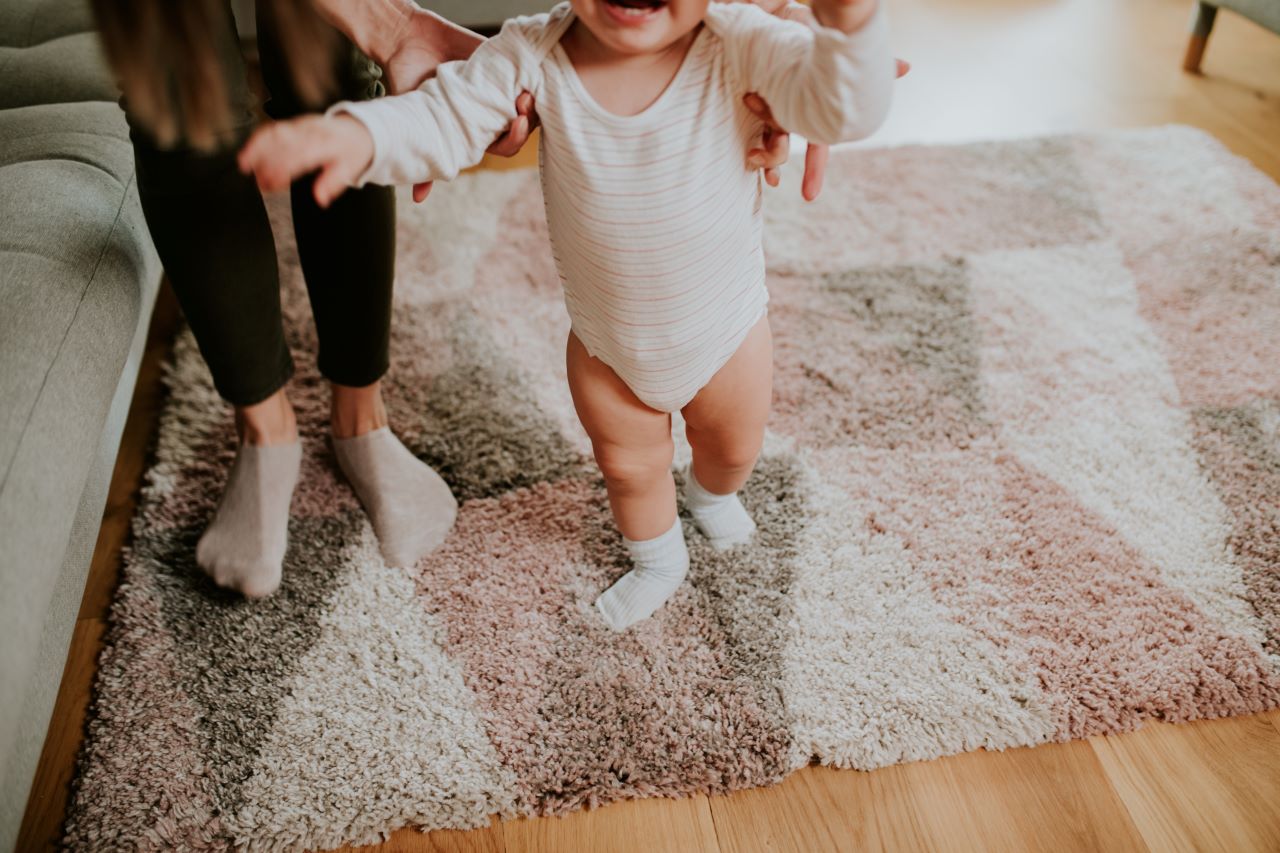 What You Need to Know About Getting Pregnant In Your 40s

If you are over 40 and trying to grow your family, you may be wondering what path gives you the best chance for success. We're diving into the data around your possible paths to pregnancy. 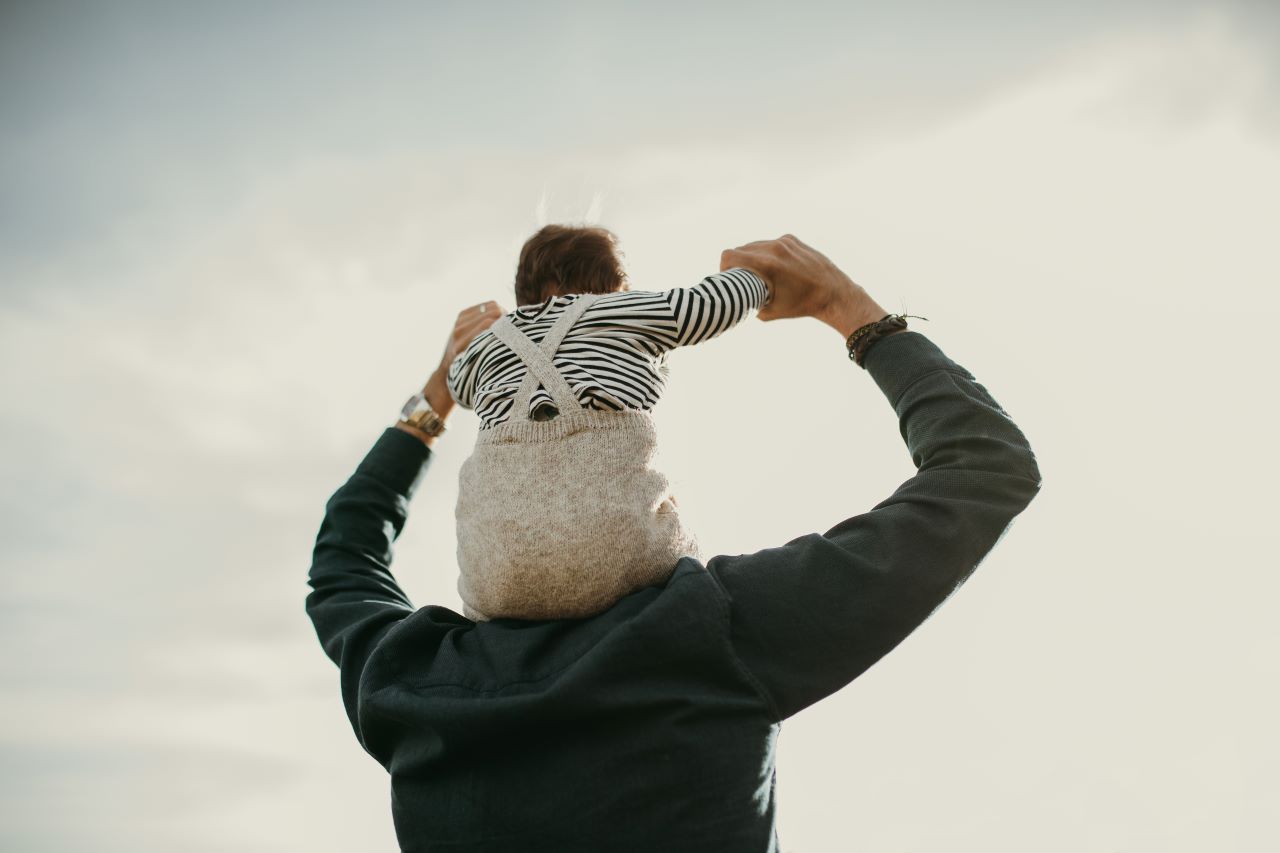 Family-Building Resources for All

Families come in many forms and everyone’s path to parenthood is unique. We’ve compiled a below list of resources that we hope will help you navigate any challenges when it comes to starting a family.

Fertility Insurance Mandates: How Does My State Stack Up?

For anyone even considering fertility testing or treatment, it’s good to know just what’s up in your state.

What You Need to Know About Getting Pregnant In Your 40s

If you are over 40 and trying to grow your family, you may be wondering what path gives you the best chance for success. We're diving into the data around your possible paths to pregnancy.

Family-Building Resources for All

Families come in many forms and everyone’s path to parenthood is unique. We’ve compiled a below list of resources that we hope will help you navigate any challenges when it comes to starting a family.

Fertility Insurance Mandates: How Does My State Stack Up?

For anyone even considering fertility testing or treatment, it’s good to know just what’s up in your state.